Why We Need Another Civil Rights Movement 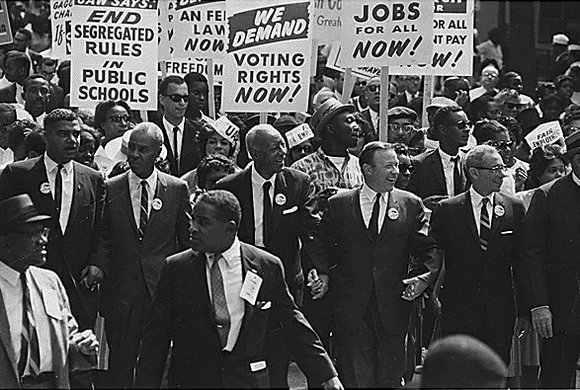 Sometimes I feel like I was born in the wrong generation. As a child I would often watch old clips of the Civil Rights Movement and desperately wish I could have participated. The focus and eloquence of Dr. King inspired me. The courage of the children challenged me, and the unity of Black people was something I’d yet to witness in my generation. My soul longed for the days when Black people didn’t sit around and hope for change, but actually fought for it to happen. I was sad I missed the opportunity to be apart of something worthy. I yearned to be apart of another movement. As I got older it dawned on me, that if we ever needed another Civil Rights Movement, we need it now. 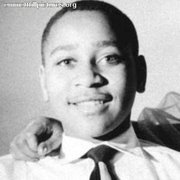 The Civil Rights Movement began in 1955 and was birthed out of the death and murder of Emmett Till. Although Till’s death sparked the movement, it was years of racism, injustice, and hate against Blacks in America that came to a head. Enough was enough. Blacks were citizens of America, and wanted equal treatment like everyone else. It was time for schools to be desegregated. The “Whites Only” signs that plagued the South had run its course. It was time for diverse shopping centers, movie theaters, restaurants, etc. I’m sure my Black brothers and sisters were especially motivated by the direct racism they endured during that time. Although we’re not experiencing that type of racism today, the state of Black America needs immediate attention.

Today we are experiencing what I like to call “institutionalized racism”. For example: Back in the day John didn’t have a chance of getting the job he applied for, because he was Black, and the White employers would gladly tell John that truth. However, in today’s times John can send in his resume, go to the interview, have employers smile at him during the entire interview process, but will never get the job due to him being a Black man. What’s worse is the fact that John will never know why he wasn’t hired, or he quite naturally will eventually understand it’s due to racism. Both are detrimental.

Michelle Alexander, author of New Jim Crow Laws writes “People are swept into the criminal justice system-particularly in poor communities of color-at very early ages... typically for fairly minor, non-violent crimes.” The institutionalized racism that’s plaguing Black America can definitely be found in the prison system, but it doesn’t stop there. It’s EVERYWHERE. Public schools fail to properly educate our children, which in return has negatively affected our communities. The lack of resources in our community has resulted in violence and drug use. As I watch the slow demise of our community, I wonder if anyone else recognizes our dire need for another Civil Rights Movement. I wonder if we’ll stop waiting on another Dr. King to surface. King couldn’t do it alone. It took everyday people joining together to form a powerful source that couldn’t be broken. It’s going to take the exact same unity today.

What are we waiting for?