Let’s Not Shut the Door on Our Neighbors

Stop the massive militarization of our southern border 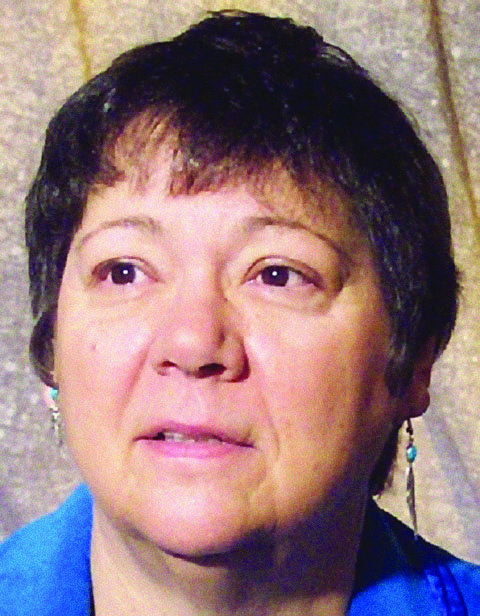 “Seal the Border!” is a mantra often repeated by those concerned by unlawful immigration. They are willing to spend some $47 billion in addition to what we have already spent in what seem to be pretty substantial barriers across our southern border.

This new wall will all be built by outside contractors overseen by the Army Corp of Engineers. No cost estimate for this wall is readily available, but it is suggested that it may be around $25 billion.

What used to be a region of shared climate and bi-national cultures and commerce has become a no one’s corridor and a completely isolated, alien environment. While trade with our southern neighbors has soared, the opportunity to walk across to each other’s neighborhoods has been practically eliminated.

Those who clamor for more border security have probably not been there recently. Americans cannot just walk across like we used to for a good plate of enchiladas. Border crossings are limited to certain areas and take several hours now.

The construction of endless miles of fencing keeps people from neighbors, relatives and friends, and animals from necessary wildlife corridors. Mexico is not only our close neighbor but also our second biggest trade partner next to Canada. We share not only the rivers in our border but a growing number of our citizens who are entirely bilingual and bicultural. This is a great asset in a global economy.

The southern border of the United States is frequently presented as a turbulent, violent and dangerous area. In fact two border cities, El Paso, Texas and San Diego, Calif. were respectively the first and second safest cities in the U. S. in 2012.

The seven million people who live in the border -- Americans, Mexicans and Native Americans alike -- are being sacrificed for the sake of an illusion of safety to be found in building yet another wall. Also being sacrificed are the other dwellers of the border: the many animals that migrate freely from one nation to another to find food and to breed, including endangered species like mountain lions, ocelots and jaguarondis.

Human dwellers of the borderlands can be negatively impacted by the wall also. A few years ago, the border wall in Nogales caused severe flooding that buried downtown homes and businesses underneath six feet of water, drowning two people and costing millions of dollars in damages.

Let’s not shut the door on our neighbors’ faces. Our southern border is sufficiently secure. We need those enormous financial resources for more important needs like education and healthcare.

Mari Castellanos is a policy advocate for domestic issues in Justice Ministries for the United Church of Christ.