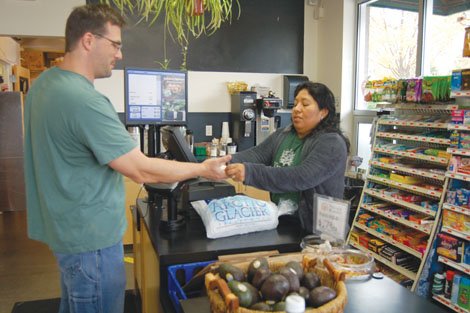 Village Market, a non-profit community store in New Columbia that brings healthy food and jobs to the north Portland neighborhood’s low-income residents, gets a new lease on life thanks to a financial grant from the city of Portland. Photo by 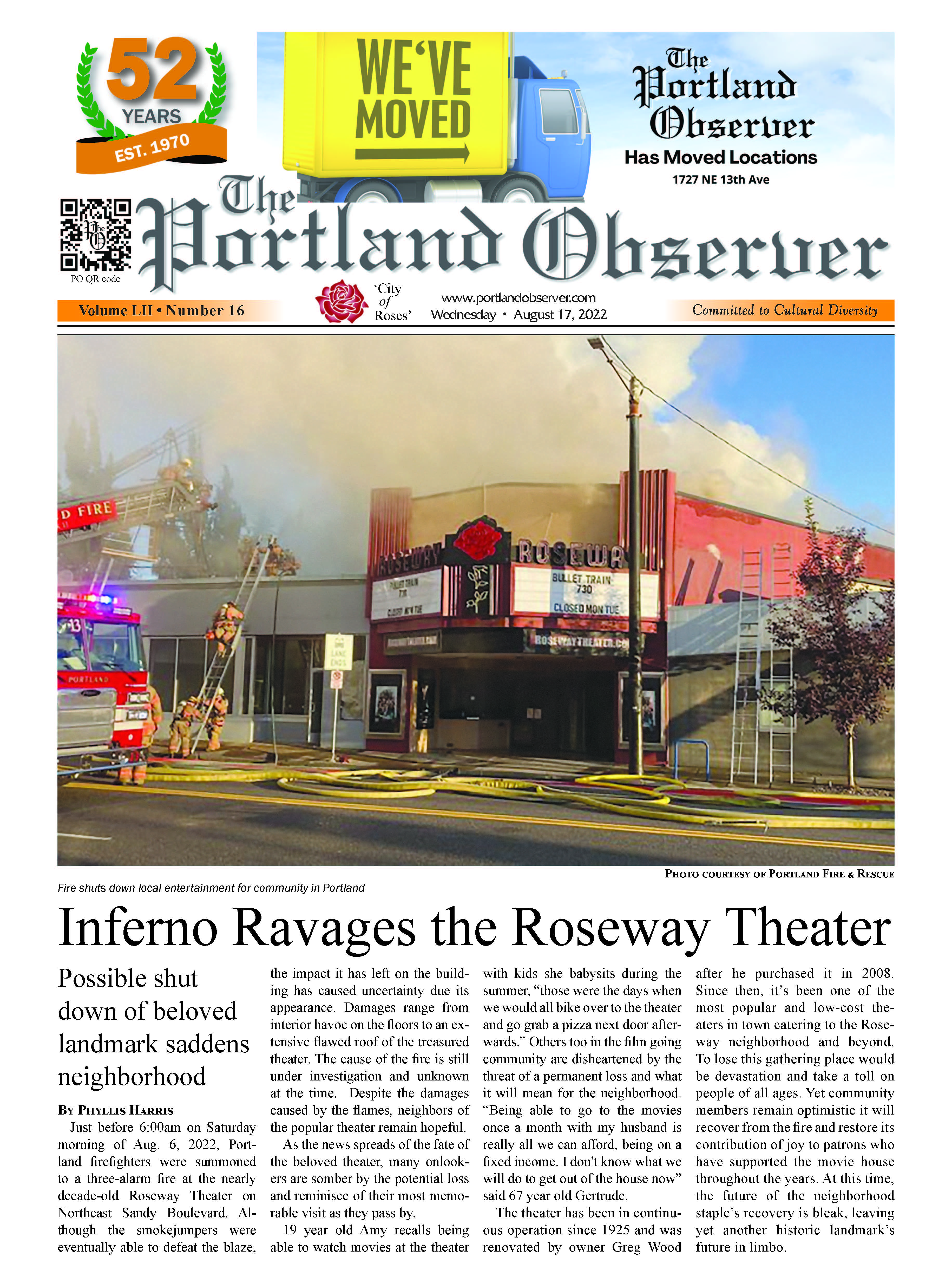