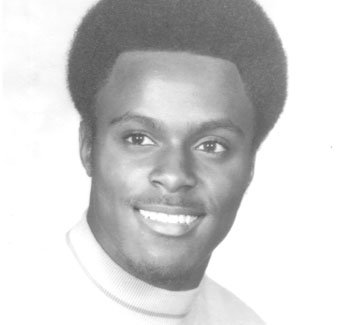 The Portland Public Schools Athletic Hall of Fame Association’s Board of Directors hosted its 26th annual Hall of Fame Induction banquet to recognize the achievements of past PIL Athletes, coaches, and administrators and to honor the history of the league.

Washington graduated from Jefferson High School in the class of 1970 where he had a list of successes in the arenas of both basketball and baseball. He lettered in both sports three years in a row, was a first team All-PIL selection his senior year as a member of Jefferson’s PIL Championship basketball team, and was a first team All-PIL baseball player the same year.

A full list of PIL Hall of Famers and their accomplishments can be found by visiting pilhalloffame.org.