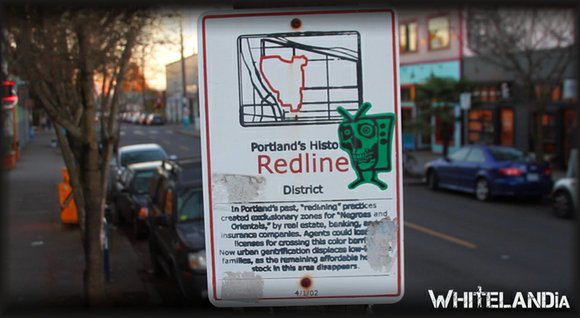 A full length documentary exploring the long history of racism and discrimination against black people in Oregon has launched a campaign for donations to help make the movie a success.

The film ‘Whitelandia’ is in production for a 2015 release.

The Northwest Film Center and Oregon Assembly for Black Affairs have partnered will the film’s producers to make the movie. A Kickstarter website campaign to raise money for production costs was launched last week with a goal of raising $20,000 by May 10.

The Portland Observer broke the story on this film and its efforts in February this year.

Community members are asked to contribute by visiting www.kickstarter.com/projects/whitelandia/whitelandia-black-oregon-white-homeland.