Porter Back as Blazers Ambassador 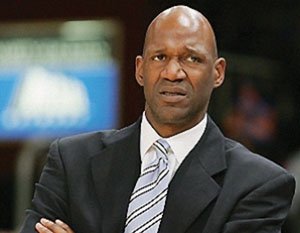 Porter will make appearances throughout the year to support the community, ticket holders, and corporate partners both on game days and during events in the community. He joins current Blazers ambassadors Jerome Kersey, Harry Glickman, Brian Grant, Bob Gross and Bill Schonely.

Porter was also a star in the community during his playing days. He earned the J. Walter Kennedy Citizenship Award for meritorious service in 1992-93.