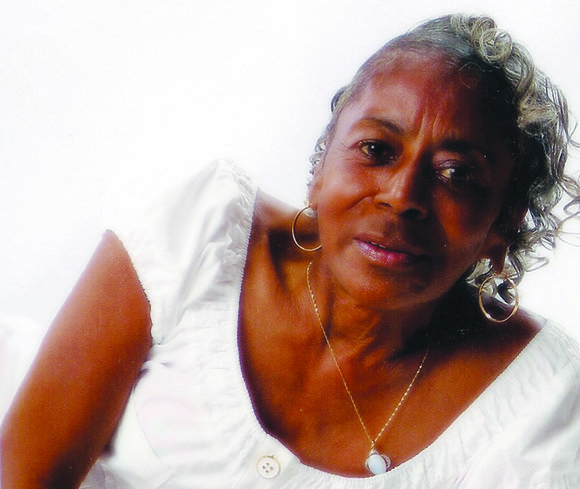 She will be remembered for having a heart larger than life; a heart that allowed her to open her home to many and love and give what she had for the many sons, daughters and grandchildren that she did not birth. She also was a great loyal friend to so many others.

She will be missed by all that encountered and loved her. As quoted by her daughter, Pamela White, she was “A walking angel that was restored many times with God’s favor, until called home.”