Ending this instrument of death 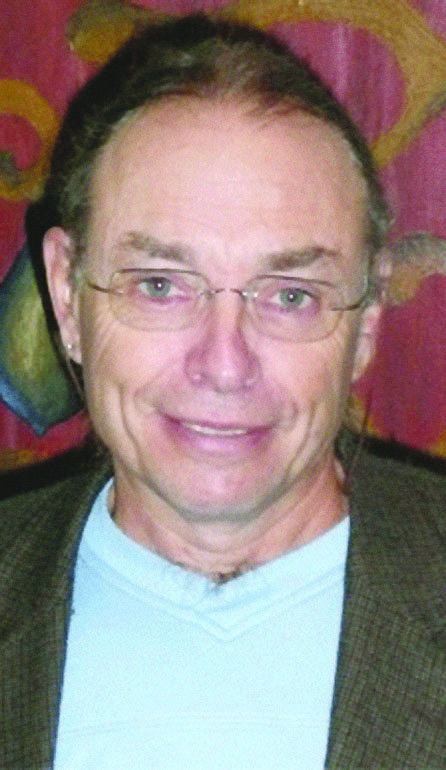 What country fetishizes, lionizes, valorizes, idolizes, and sacralizes guns as much as does our United States? OK, possibly Mozambique--the only country with an AK47 on its flag, but really, it's long past time to end this obsessive "My Precious" attachment of Americans to instruments of death.

Of the nine top stories from Reuters on Christmas Day last week, six were about shootings -- four new ones and two were about the national justice movement against the shootings of citizens by police.

A pandemic of sick gun violence, punctuated by mass killings of children, has gone on far too long. It is long past time to repeal the stupid Second Amendment.

The fate of the law should have been sealed when the U.S. Supreme Court took up a Second Amendment case in 2008, but the court ruled that past rulings by their predecessors were wrong, that in fact the Amendment that provided for a "well regulated militia" really guaranteed every individual the right to own a gun. Wow. That is an interesting reading of the English language.

What the Supremes have done is to not only warp the meaning of the Amendment and make it into twisted law, but to further prohibit states and local governments from declaring their jurisdictions free of legal guns. The conservative court once again ruled against the power of states, a principle that used to be associated with liberals who wanted to make sure everyone had the right to vote, for example, even though they weren't white enough. Now when a city or state wants to outlaw firearms, too bad. The conservatives took away their powers and rights in favor of Big Brother.

The only logical path, given the clearly decided role of the Second Amendment, is to repeal it.

We are exhausted by the proliferation of death, of threats, of bloodshed, and by the National Rifle Association and gun industry’s moral garbage-spewing arguments put forth every time someone challenges the ubiquity of guns.

Repeal the Second Amendment. Surround it, grab it, bring it in the back room, pull down the shades, and end it. Okay, petition for its repeal, get it on the ballot, and get it done by enough of the U.S. populace, by enough people in enough states, to get it consigned to the dustbin of history.

Tom H. Hastings is the founding director of PeaceVoice.