Getting at the Root of the Problems at MLC

We applaud the superintendant for her response 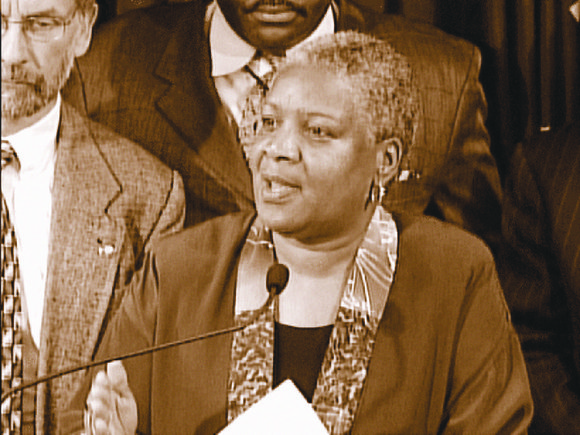 The recent uproar concerning Portland Public Schools Superintendent Carole Smith, and issues at the K-12 school Metropolitan Learning Center, have once again brought race into the forefront of public discourse.

As Socrates famously said, “the unexamined life is not worth living.” If we are to acknowledge issues surrounding race, then we must not be afraid to examine them.

To state the issue clearly: race matters. It matters in this city, our state, and in this country. However, it is the why and how, the outcomes of the fact that it does matter, that this conversation must address. Fear of examination does not make the issue disappear.

Race matters, therefore culture matters, and race and culture impact outcomes. In this country, the dominant culture and voice is male, white, heterosexual, and able-bodied. This is not an indictment, it is not a criticism. It is not calling everyone a racist, sexist, homophobe, or assuming everyone’s indifference as to the capabilities of people with disabilities. It is an observation based on examination.

Across the country and in Portland, children of color are disciplined, suspended and expelled at significantly higher rates than their white counterparts for similar behaviors. Race matters. Culture matters.

The discussion surrounding MLC is about race and culture. The history and culture of MLC were mentioned in previous Oregonian articles as important aspects to the school, and MLC was described as being founded on a philosophy and practice of “open-mindedness.” It “invited white and black students to enroll.” If that history is no longer the case, should it not be examined?

Black and white parents said that race is an issue at the school. Some said that it is an issue, but not really a big issue. This statement implies a luxury of not being a parent worried about whether their child should wear an afro to school, of being a parent not worried about whether their child’s English is good enough to participate, or not being assumed to be a relative of your child’s principal of color just because you are the same race.

Race matters, and clearly is an issue at MLC. Superintendent Smith has shown the courage to say that it does matter, that it impacts our children, and it should be examined. We wholeheartedly concur.