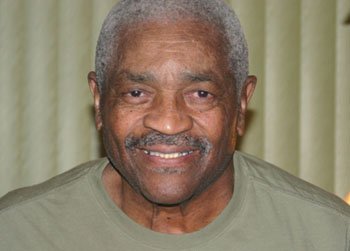 He was known for his direct honesty and friendly smile to leave a strong legacy on the lives of many young people by helping them overcome challenges. On April 25, a public celebration of his life was held at the Matt Dishman Community Center.

The family is seeking to establish a park bench in the newly designed Dawson Park in his name. Contributions to support the honor are welcome and can be sent in care of the Portland Parks and Recreation Department in Bingham’s name.