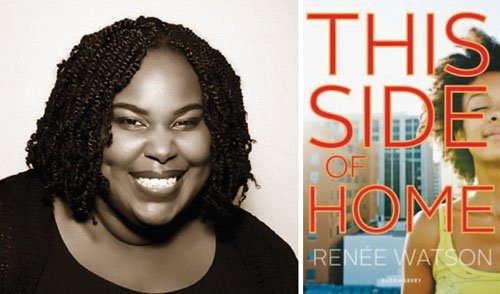 Portland native Renée Watson grapples with issues of race and class in her new novel, ‘This Side of Home.’