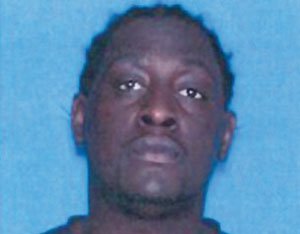 Portland Police are asking for the public’s renewed efforts in trying to solve a murder that occurred 10 years ago.

Witnesses report that two black men approached Nyong and engaged him in conversation, when one of them pulled a gun and fired, shooting the victim in the head and killing him. The suspects ran northbound on Vancouver, and from there the case goes cold.

Nyong was a regular of the bar. He was survived by both of his parents and five of his own young children.

Crime Stoppers is offering a cash reward of up $1,000 for information that could help this case push forward and lead to an arrest. Tipsters can remain anonymous, and can submit their information by visiting crimestoppersoforegon.com/submit_online_tip.php, texting CRIMES (274637) with the subject line 823HELP, followed by the tip, or calling 503-823- HELP.