Restoring the Voting Rights Act of 1965 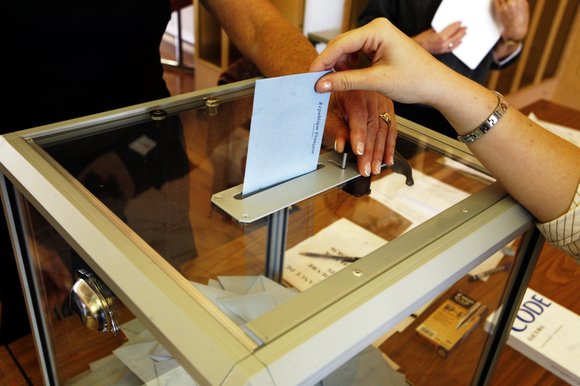 An American voter casts her ballot.

And we would do well to remember that this fight goes beyond maneuvers in the halls of Congress. As President Obama said during his remarks at the White House commemoration of the golden anniversary of the Voting Rights Act, “Far more people disenfranchise themselves than any law does, by not participating, by not getting involved.”

The number of Americans who participated in the 2014 midterm elections was reportedly the lowest it’s been since World War II. We cannot clamor for the right to vote only to turn around and ignore our civic duty. We owe that much and more to those who fought and bled and died to secure the right to vote because it is not enough to gain the right, we must employ, maintain and protect it as well.