Second chances are as American as baseball 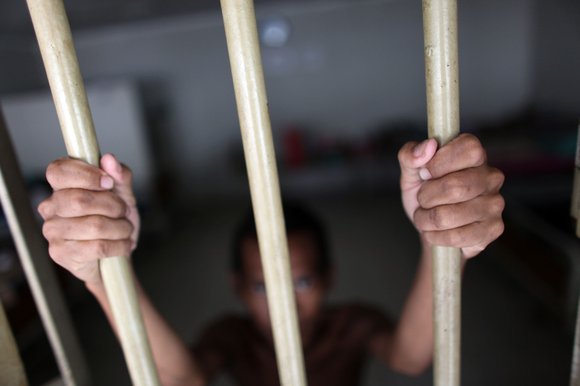 The sadness of imprisonment.

I love baseball. I have since I was a kid. And I’m lucky to be married to a woman who loves the game as much as I do.

We recently attended the 86th annual Major League All Star Game in Cincinnati. As part of the opening ceremonies, the Cincinnati Reds honored what they called the Franchise Four, the four greatest players in the team’s history: Johnny Bench, Joe Morgan, Barry Larkin, and Pete Rose.

Bench, Morgan, and Larkin are members of professional baseball’s Hall of Fame. Rose, on the other hand, is banned from baseball for life. Despite being one of the greatest hitters and toughest players in the game’s history, he may never get this distinction. Why?

Because he gambled. Rose admitted in the late 1980s that he’d bet on baseball games, including his own. Even though he bet on his team to win, and never threw a game, this broke baseball’s rules.

The 50,000 fans in Cincinnati went completely crazy when Rose’s name was called. Hearing them chant “Hall of Fame! Hall of Fame!” as he walked out onto the field, I thought about second chances.

I work in Washington, D.C. — the City of Second Chances. Just ask any politician caught cheating on his taxes, exposed for campaign finance fraud, or busted in an affair with an intern or underage page. They usually go before the voters, hat in hand, issue a mea culpa, and get on with their lives.

Most of the time charges are never even filed. That’s true even in high-profile security cases.

Former Deputy Secretary of State Richard Armitage, for example, was never charged for leaking the name of CIA operative Valerie Plame, whose husband had written a critical commentary of the last Bush administration.

Scooter Libby, a former aide to Vice President Dick Cheney, was convicted of four felonies related to the case. But thanks to President George W. Bush commuting his sentence, Libby didn’t serve a minute in prison.

The same can’t be said for the 3,278 Americans serving life sentences without parole for nonviolent crimes that can be remarkably petty — including stealing a jacket or serving as the middleman in a $10 marijuana transaction. Don’t they deserve a second chance? 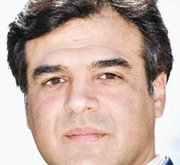 OtherWords columnist John Kiriakou is an associate fellow at the Institute for Policy Studies.

What about the hundreds of thousands of people currently incarcerated as non-violent drug offenders? They make up half of all federal inmates. Shouldn’t they get a second chance too?

A second chance for them might mean keeping their families intact, saving their jobs, and sustaining their contributions to their communities. It might mean allowing them to maintain a relationship with their children or keep employing people in their businesses. It would also save taxpayers a bundle instead of wasting money to lock up people who aren’t dangerous.

And Pete Rose — who still autographs baseballs with “I’m sorry I bet on baseball” — sure seems to have gotten a second chance from the people of Cincinnati, if not from Major League Baseball.

It’s time to extend average Americans the same courtesy. Just as Pete Rose belongs in the Hall of Fame, non-violent drug offenders belong at home with their families.