Our Challenges Are Not Insurmountable 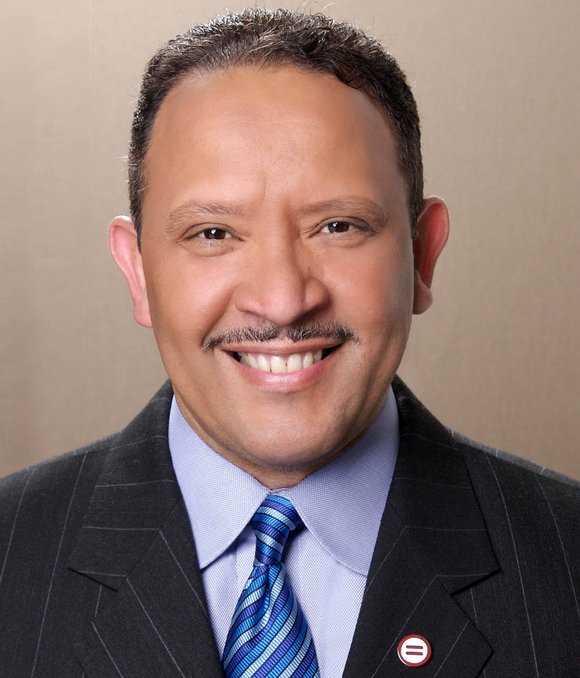 There’s no other way to say it. Black America is in crisis.

Over the past year, we have been bombarded with headlines that continue to drive home the longstanding challenges faced by black and brown communities in our nation. From the killings of unarmed black males at the hands of police officers to the introduction of new voter suppression laws that make it more difficult for people of color to exercise their constitutional right to vote, it is clear that for many in our nation, equality under the law remains dangerously out of reach.

But beyond the headlines, anecdotes and agenda-fueled debates lie the real numbers – all facts, no chaser.

Last month, the National Urban League released its State of Black America report - “Save our Cities: Education, Jobs + Justice,” the 39th annual analysis of black and Latino equality in America. For the first time it’s available in an all-digital format available at stateofblackamerica.org where visitors can find the e-book, web series, select data, videos, articles and other frequently updated features.

This year’s report again includes the Equality Index, measuring how well blacks and Latinos are doing in comparison to their white peers in five categories: economics, education, health, social justice and civic engagement.

What we’ve found is that while strides have been made in our communities, tremendous gaps continue to leave us with a crisis in education, jobs and justice. There are tremendous challenges before us, but the good news is that they are not insurmountable. For the next few weeks – and beginning with education, I will explore the findings of the 2015 report, and better still, suggest solutions to these challenges.

As our nation enjoys historically low dropout rates, the highest high school graduation rates in history and more students of color studying on college campuses, we must also contend with the reality that school districts serving the highest percentage of low-income households spend fewer state and local dollars in those districts than ones that have fewer students in poverty.

In addition, a lack of consistent education standards and equity and excellence at scale means that the quality of education that our children receive is far too often dependent on their zip code or how much money their parents make. Without a new formula for school funding that puts the dollars where the need is greatest, the education achievement gap will grow to the detriment of our nation as we educate a workforce incapable of meeting the challenges of tomorrow.

To underscore the National Urban League’s commitment to education and our belief that quality education is a key driver to opportunity, for the first time in the report’s history, we have included a state-by-state education equality index and ranking. This index examines state-level racial and ethnic disparities in K-12 education, documenting black and Hispanic achievement gaps in all 50 states and the District of Columbia in comparison to white students.

We have also included essays that feature commentary from leading figures and thought leaders in politics, the corporate arena, academia and popular culture.