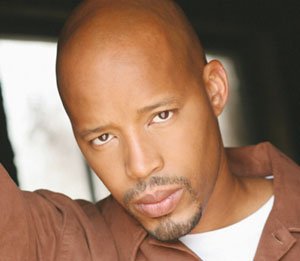 Louisiana-based rapper Curren$y, also known at Shante Scott Franklin, and one of the original members of Young Money Entertainment, a label founded by Lil Wayne, plays the venue on Portland, Saturday, Nov. 14 at 8 p.m.

His underground hit 'Where Da Cash At' can be heard on several of Lil Wayne's mixtapes. He later signed to Def Jam where he collaborated with the likes of Pharell and The J.U.S.T.I.C.E League.

Classic hip-hop makes a comeback when the Hawthorne hosts Warren G, a hip hop rapper and producer who brings his G Funk Experience Tour for a show on Sunday, Nov. 15 at 7 p.m. The southern California rapper with a swagger and mastery of the West Coast hip hop scene is celebrating his latest alum 20 years after making Bad Boys, a smash debut that topped the charts.