Broken Bootstraps on Path to Making It Rich

The tragedy of childhood poverty 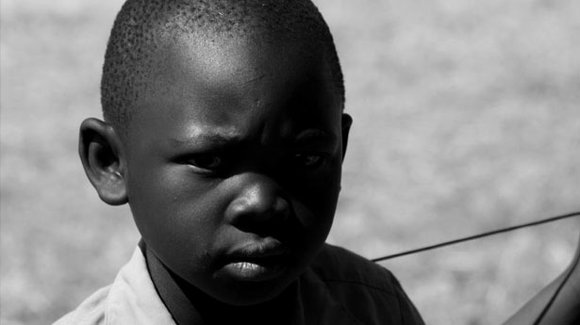 There are more than 16 million children who live below the federal poverty level now and this number has grown by 23 percent since 2007.

"Making it big" in this country means being worth a lot of money. It is not easy to get rich (in money) if you do not have wealthy parents or grandparents. It is doubtful that someone who was born and grew up in poverty can become wealthy.

The assumption that a person "came from poverty, but worked hard and pulled themselves up by their bootstraps and made it big" is an unlikely reality in our current economic system. The problem is our capitalistic culture regularly measures our importance and success by how much money we make rather than the moral and ethical values by which we live our lives.

A Pew Research Study found that a child in the lowest income range has only a 4 percent chance of changing that to the highest range when he or she becomes an adult. There are more than 16 million children who live below the federal poverty level now and this number has grown by 23 percent since 2007. Pulling ourselves up the by the bootstraps is a myth, because bootstraps in this country are not only weak, they are broken.

The National Center for Children in Poverty at Columbia University indicates that 22 percent of children in the United States are part of families whose incomes are less than $23,550 a year for a family of four. Basic expenses like housing, nutritious food, transportation, and health care and child care cost twice that much annually.

Sadly, we often blame the situation on parents. We accuse them of either not working hard enough or not managing their money well. The truth is that many of these parents are working in jobs, often more than one that pay very low wages and are part-time or unstable. It is very difficult to make ends meet under these circumstances and impossible to manage money you don’t have. Bootstraps are broken and the children we say we value are paying the price.

Research also proves that poverty is the single greatest threat to the well-being of children. To turn the tide on the tragedy of childhood poverty, we must demand that every child's basic needs are met regardless of their family’s income. 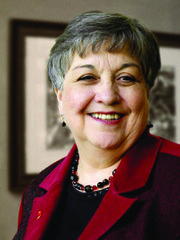 M. Linda Jaramillo is executive minister for the United Church of Christ’s Justice and Witness Ministries.

Every child must have access to early childhood education programs and quality public schools, no matter where they are located. They must have nourishing food and safe shelter to thrive rather than just survive.

We cannot just take care of our own little neighborhood or community. We must invest in the future of ALL our children if we are to claim that we are a moral and just society. This is a problem with our economic system and not the fault of our children.

In the current flurry of political positioning by presidential candidates, I want to hear them describe how they will address this national tragedy of childhood poverty that is growing by leaps and bounds each year. I don’t want to hear about how hard work helps you get rich. It's not about pulling up your bootstraps at all. It’s time for us to commit to the well-being of all families.