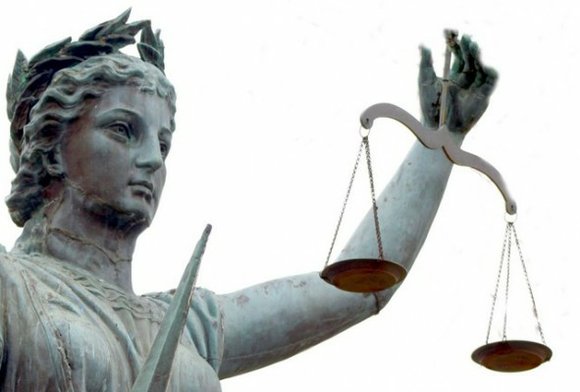 A new report on racial and ethnic disparities (RED) clearly concludes that the justice system in Multnomah County is not equal and punishes you more severely if you are black.

Wrongful convictions mean the unconscionable loss of liberty by those so-convicted, suffering for their families, and freedom for the real guilty party to commit further crimes. A wrongful verdict of not guilty sees a criminal avoid jail and denies solace to the victim. A speedy result that is the wrong result is no good to any of us. By allowing non-unanimous verdicts, it is possible in my view for people from minority populations to serve on a jury and then have their views and experience discounted.

Oregon’s shameful history of racism and bigotry is well known and undisputed. We must reexamine this ugly vestige of our past, and decide if we want to keep a law that was enacted almost nowhere else in our country to silence the voices of those deemed “other” and that continues today to risk more incorrect verdicts from our juries.