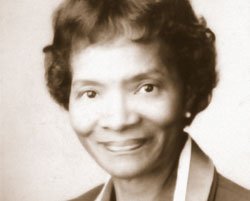 Gladys McCoy was a distinguished public servant whose tenure included serving as the first African American member of the Multnomah County Board of Commissioners and the Portland School Board.