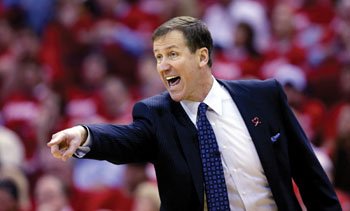 “Terry has been an outstanding partner and this extension represents our desire to build a model of stability and consistency,” said Olshey.

Stotts completed his fourth season as Blazers head coach last week, going 44-38 to solidify his third consecutive winning season and third straight postseason berth, despite not returning four of five starters from 2014-15. Portland defeated the Los Angeles Clippers in the first round of the 2016 NBA Playoffs to advance to the Western Conference Semifinals for the second time in the past three seasons.

“As an organization, we have developed a culture and continuity that is exciting to be a part of, and I could not be more appreciative of the players and coaching staff,” Stotts said.