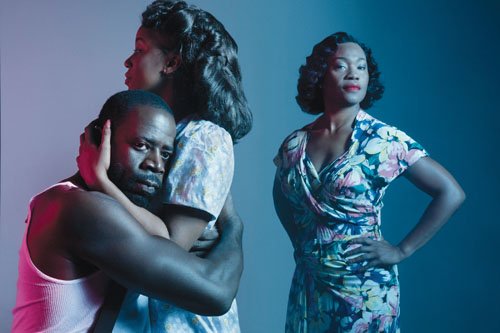 Coleman said working on the production has given him new appreciation for one of the most famous plays in the English language.

“I find the story and emotional complexity of the writing thrilling. It’s a dangerous, sexual, painful, layered dance between these fascinating characters. And the language is astounding. Hearing this story in the mouths of a group of primarily African American actors sounds at once like it was written for them, and as if you’ve never heard the story before,” he said.

A Streetcar Named Desire runs through June 19 on the U.S. Bank Main Stage.