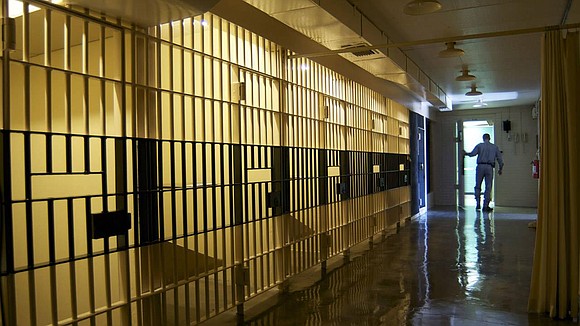 A Portland-based justice and civil rights group has called on Gov. Kate Brown to commute the sentences of the 35 people on Oregon’s death row to life without the possibility of parole after a study showing the extreme high price of prosecuting death penalty cases .

The Oregon Justice Resource Center issued the call last week after doing a study with academics from Lewis & Clark Law School and Seattle University that revealed that aggravated murder cases with death sentences in Oregon cost as much as a million dollars more or four times as much as comparable cases with life sentences.

In October, Gov. Brown reaffirmed a moratorium on executions that began in 2011 under her predecessor, Gov. John Kitzhaber, and was continued by her when she took office in 2015. At that time, she was reported as having “serious concerns about the constitutionality and workability of Oregon’s death penalty law.”

While a moratorium does prevent someone from being executed in Oregon, cases are still making their way through the appeals process and new death sentences can be issued, so it does not address the financial costs associated with the death penalty.

“The revelation this week about the huge sums being wasted on a death penalty we are not using should give every Oregonian pause for thought,” said Alice Lundell, director of communications for OJRC. “Even before the moratorium, Oregon had had only two executions in 50 years, meaning that we’re spending millions of dollars on a system that is not fit for purpose.”

OJRC is urging the governor to take swift and decisive action that will end or greatly reduce the costs associated with the cases of those who are on death row. The organization believes the time is right for Gov. Brown to commute all Oregon death sentences to life without the possibility of parole.

“She is able to use her powers of clemency to end the wasteful expense of endless litigation over death penalty cases while still protecting public safety by ensuring none of those who are resentenced to life without the possibility of parole ever leave prison,” Lundell said. “Since executions are so rare, life without parole is already the effective sentence of those on death row.”