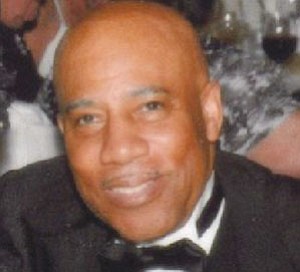 He was born Aug. 3, 1950 in Portland to Leon Charles Sr. and Marjorie Lee Slider. He attended Humboldt and Boise elementary schools and enjoyed playing Little League baseball and had many friends in his youth.

He worked for Pacific Power & Light Company and retired in 2012 as a line equipment operator after 44 years of service. He married Sandra in 1975, a union which celebrated 41 years of marriage.

He had four children: Felicia, Andre, Jermaine, and Latausha. He received Christ in his life and began serving the Lord. He was a deacon at Greater Solid Rock Church of God Christ.

He will be deeply missed by his family.