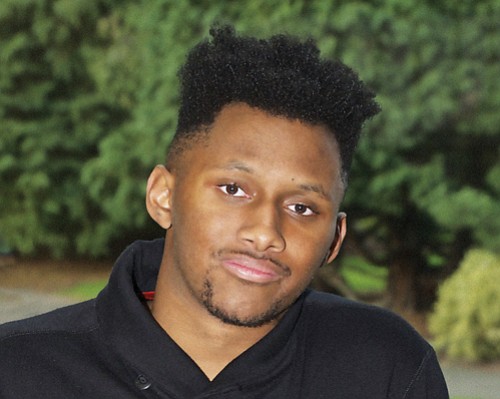 Vancouver Avenue First Baptist Church was standing room only as family and friends gathered Aug. 6 to say goodbye to Jonathan James Walker, 18, who drowned off Sauvie Island on Aug. 2 while swimming with friends.

He was remembered as a caring and compassionate young man.

Walker was a 2017 graduate of Jesuit High School and had recently enrolled at Florida A & M University. While at Jesuit, he participated in football and baseball and was an active member of the campus ministry by participating in and leading program retreats.

Growing up in north Portland he played baseball with the Interstate-Kenton Little League, Roosevelt Roughriders and Portland Baseball Club.

He was involved in many organizations including the Oregon Humane Society, University of Oregon Young Scholars Program, FBI Youth Leadership Academy and iUrban Teen.