‘I Marched in Selma’ 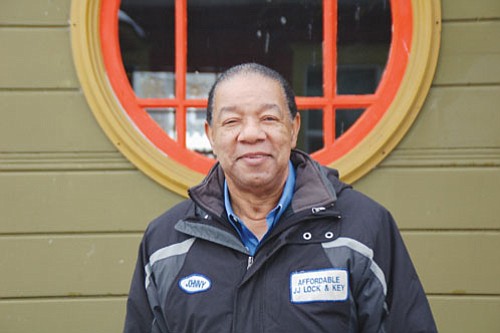 J.J. Moore, the longtime owner of Affordable JJ Lock and Key in northeast Portland, was only a teenager when he participated in the 1965 Selma to Montgomery civil rights marches that drew Dr. Martin Luther King Jr. and other civil rights leaders to Alabama and led to the passing of the Voting Rights Act of 1965. Photo by Christa McIntyre