The Music of William Grant Still 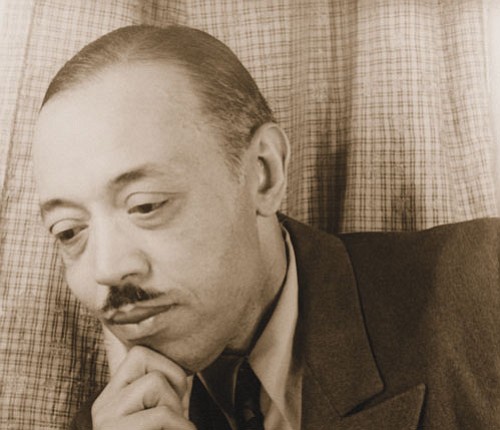 The community is invited to celebrate Black History Month with a free concert by the University of Portland orchestra featuring the music of the late William Grant Still, known as “The Dean” of African American composers.

The free and open to the public performance will be held Sunday, Feb. 26 at 3 p.m. in Buckley Center Auditorium, 5000 N. Willamette Blvd.