Braving arrest and threats to advance cause 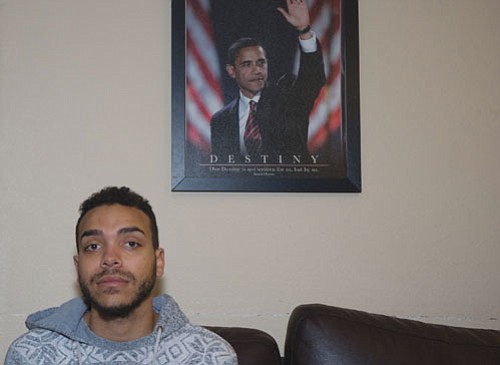 Gregory McKelvey is the leader of Portland’s Resistance, a group dedicated to fighting policies in the incoming Trump administration that are detrimental to minorities, immigrants and other disadvantaged populations. Zachary Senn