Artist to serve at Emerson House 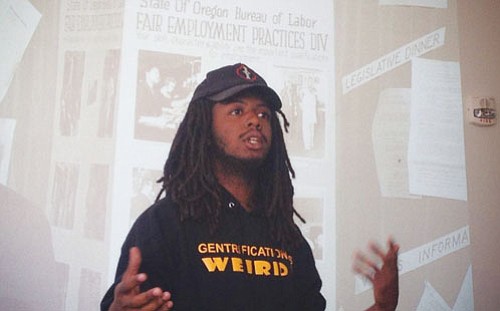 Portland artist and journalist Donovan Smith, a leading voice in the fight against gentrification, will serve as the inaugural director of an artist and residency program at the Emerson Street House. Laura Lo Forti