Our Health Should Never Be Disregarded 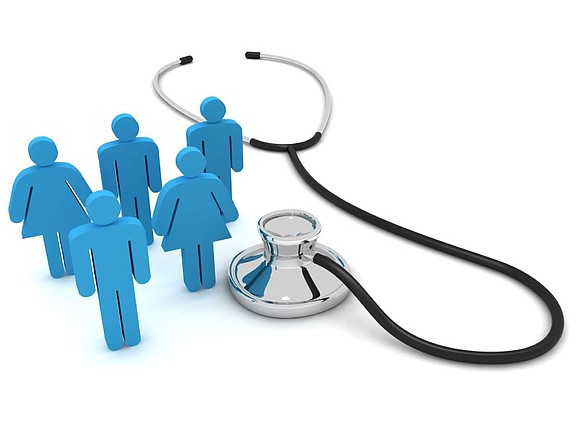 Does he know or care that about one in five Title X patients are African American, nearly one third are Latino, and around half are white? That the vast majority of people who use Title X make do on incomes less than 150 percent of the federal poverty line?

The sad reality is most of those served by this program simply can’t afford care on their own, and this administration doesn’t care.

This newly signed repeal lets states prevent Title X patients from accessing critical health services if their local health care provider also provides abortions, like Planned Parenthood. This should be seen for what it is: a shameful move that puts partisan politics above the health of low-income women and their families — including many who voted for this administration.

Despite recent failed attempts to repeal the Affordable Care Act, extreme politicians remain committed unnecessarily to “defunding” Planned Parenthood. Why unnecessary? Because since 1976, Congress has had a rule — the Hyde Amendment — that prevents federal dollars from paying for abortions.

That means Planned Parenthood already can’t spend tax dollars on abortions. So when politicians talk about “defunding” it, what they’re really talking about is preventing women who rely on programs like Medicaid from accessing other services — like pre-natal care — through Planned Parenthood.

If Congress were to successfully shut down Planned Parenthood health centers, a breathtaking 2.5 million people, both men and women, would no longer have access to cancer screenings, birth control, and other critical services each year — likely causing a national health care crisis.

Whether she lives in the city, a suburb, or in a rural community, a low-income woman would find herself with a personal health care crisis like no other in recent times. For many, there are simply no other affordable options to turn to if their local Planned Parenthood center shuts down.

Our right to safe, affordable, accessible health care is on the chopping block. As the attacks ramp up, women of all ages, ethnicities, and racial identities should be talking together, sharing together, and demanding together our right to be healthy.

Our health — and that of our families and communities — should never be disregarded for the sake of political expediency. For my nieces’ generation — and for women across the country — the price is just too high.

Leslie Watson Malachi is the director of African American Religious Affairs at People For the American Way. Distributed by OtherWords.org. 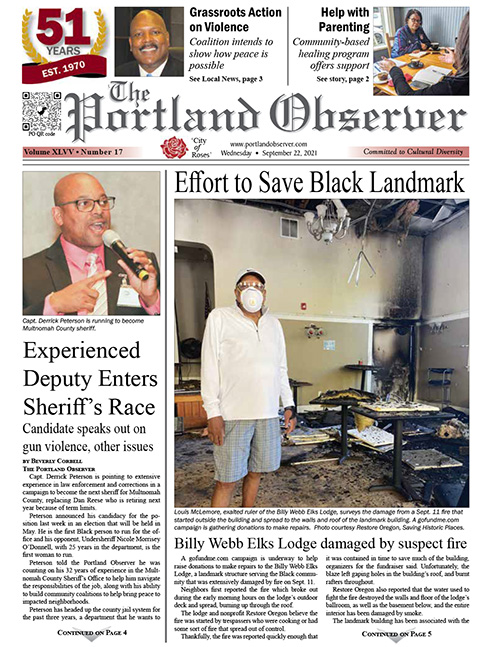