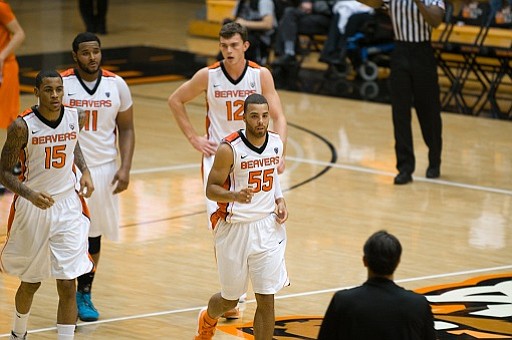 Oregon, Portland, Portland State, Michigan State, Stanford and Texas are just some of the college basketball teams slated to play in the Nov. 23-26 tournament at the Rose Quarter that will celebrate Nike's Phil Knight for his 80th birthday.

Multiple ticket packages are available at pkinvitational.com. All games will be televised on ESPN networks.