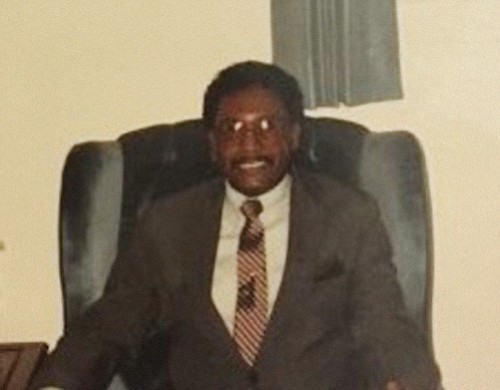 Bobby Ray Harris, affectionately known as “Brother Bob” transitioned from his earthly home to his eternal home on Aug. 25, 2017 surrounded by loving wife and daughter.

The seventh of 10 siblings, he was born June 10, 1938 to the late Bennie Harris Sr. and Cornelia Walden Harris of Forest, Miss. He was educated in Scott County, Miss. public schools and graduated from E.T. Hawkins High School in 1958.

After enrolling at Jackson State University in Jackson, Miss., majoring in science education, he met the love of his life Mary Agnes “Louise” Jones of Clinton, Miss. They united in holy matrimony on March 27, 1962.

In 1962 Bobby and Agnes left Mississippi, blazing the trails to Portland, where they made their home for 55 years. They were blessed with a beautiful baby girl, Cynthia Harris on June 10, 1963.

Galatians 6:9 “And let us not be weary in well doing: for in due season we shall reap, if we faint not.”