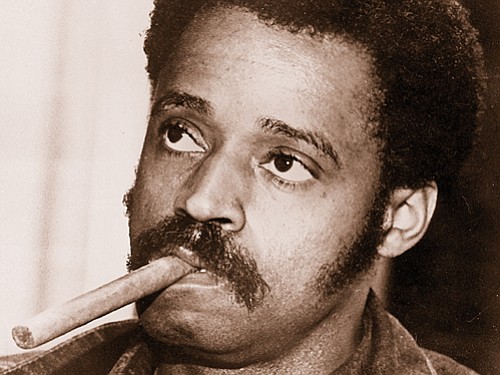 After saving a Black Panther from some racist cops, a black male prostitute goes on the run from the man with the help of the ghetto community and some disillusioned Hells Angels in this 1971 proto-blaxploitation classic.

A New York Times reviewer described the movie as a nightmare of racial paranoia and revenge, evoking a world of infinite seaminess, injustice and cruelty.

‘Sweet Sweetback’s Badassss Song” screens at the Portland Art Museum, downtown, on Saturday, Sept. 8 at 9:30 p.m. For muture audiences. Admission is $10 general and $8 for students and seniors. For more information, visit nwfilm.org.