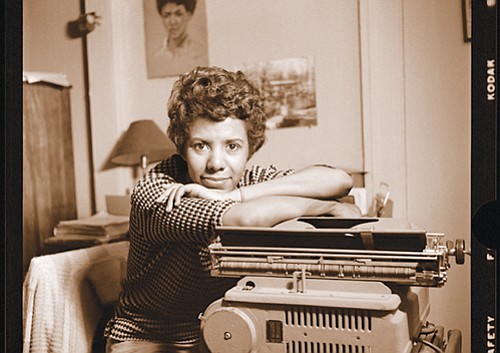 A new documentary “Sighted Eyes/Feeling Hurt,” on the life of Lorraine Hansberry, a black writer, feminist and outspoken trailblazer at the height of the Civil Rights movement, gets a screening in Portland with the firm’s director in attendance on the Martin Luther King Jr. holiday, Monday, Jan. 15 at 7:30 p.m. at the Portland Art Museum. The film premiers nationwide on PBS on Friday, Jan. 19 at 9 p.m.