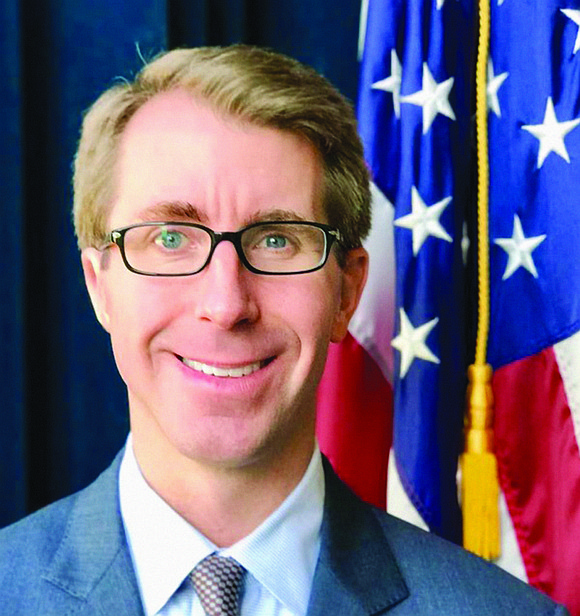 A controversial nominee to the Ninth Circuit Court of Appeals, Ryan Bounds from Oregon, won a party line 11-10 vote by the Senate Judiciary Committee on Thursday overcoming objections from Oregon politicians for his record of making racist, sexist and homophobic attacks on multiculturalism as a student at Stanford University. 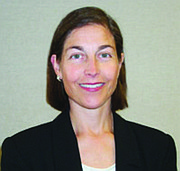 Bounds, 44, was selected by President Trump for a lifetime appointment. The assistant U.S. Attorney for Oregon, native of Hermiston , and member of the conservative Federalist Society apologized earlier for the inflammatory writings he made in college.

He said the commentary pieces he wrote that disparaged campus diversity groups and the college’s handling of sexual assault suspects, were “poorly worded and ill-conceived pronouncements of a youth who had much to learn about the world.”

Oregon Sens. Ron Wyden and Jeff Merkley, both Democrats, charged that Bounds concealed the writings from a bipartisan Oregon judicial selection committee that was charged with reviewing the nomination and criticized Judiciary Committee Chair Charles Grassley for breaking with Senate tradition by ignoring the objections of both home state senators.

Bounds’ nomination will now move to the full Republican-controlled Senate which has approved all of President Trump’s judicial nominations that have reached the floor. A vote could come later this month.