Brings science to her business 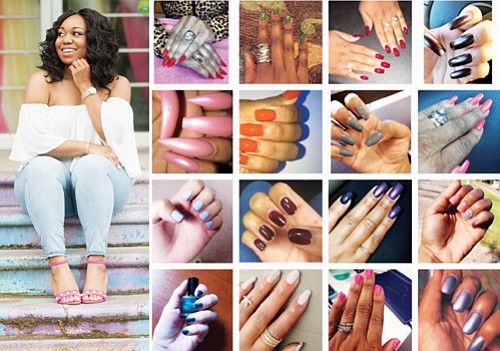 Portland native Kalauna Carter is making a splash in the beauty industry with her environmentally friendly, cruelty-free line of nail polish, the first of its kind operated by a woman of color.

A graduate of Portland’s De La Salle North Catholic School, she credits divine assistance with helping her make the dramatic switch from scientist to entrepreneur, with little to no experience in the latter.

“God placed entrepreneurship on my heart, but when I started my business I had no idea what entrepreneurship was,“ Carter said. “When God creates us, the desires he puts on our hearts were put there by Him to fulfill our purposes for him,” she added.

Carter plans to expand to other cosmetic products as her brand grows. More information can be found at kolorsbyk.com.