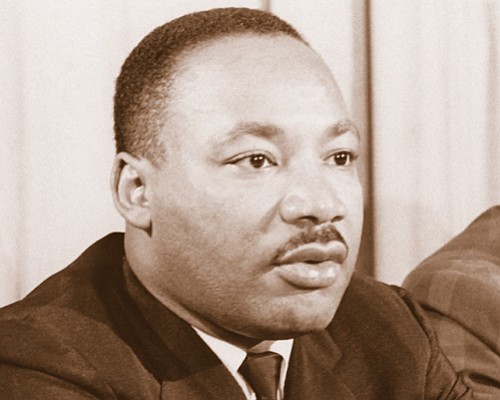 Reed College will commemorate the 50th anniversary of the death of Dr. Martin Luther King Jr. with a screening of the documentary ‘Citizen King’ on Tuesday, April 3 at 6:30 p.m. in the southeast Portland college’s Performing Arts Building.

Reed College in southeast Portland is inviting the community to join them in commemorating the 50th anniversary of the death of Dr. Martin Luther King Jr. with a screening of the documentary ‘Citizen King.”

The 2004 film by black film director Orlando Bagwell goes behind the “I Have a Dream” speech that is habitually highlighted as the culmination of the civil rights leader’s career, skewing this narrative by focusing on the final five years of King’s life, from the March on Washington to his assassination in Memphis on April 4, 1968 at the age of 39.

Bagwell and writer Noland Walker present King as an activist who at the time was extending the civil rights struggle beyond the South, deepening his analysis of social injustice to consider intersections of race and class, and voicing increasingly open opposition to the Vietnam War.

The free and open to the public screening of “Citizen King” will take place Tuesday, April 3 at 6:30 p.m. in the Reed College Performing Arts Building.