Komen reaches out to African Americans 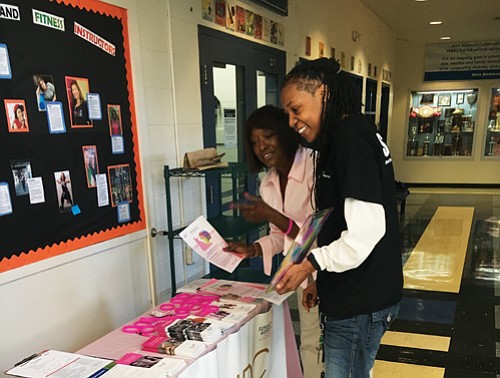 Susan G. Komen Oregon and SW Washington finds this unacceptable and is working to change the outcome in a culturally appropriate manner. The nonprofit is developing a multi-year project, focusing on addressing breast cancer disparities in the Portland-metro area’s African American community with data collected by a team of independent consultants from the community - Angela Owusu-Ansah, professor of doctoral studies at Concordia University; D. Bora Harris, diversity consultant; and Kelvin Hall, doctoral candidate and community advocate.

The team is collecting surveys from various community events and is beginning to recruit participants for focus group discussions to learn more about people’s experiences. Four focus groups are scheduled this month.

If you or someone you know is interested in learning more and/or participating in a focus group, visit komenoregon.org/African-American-Initiative or contact D. Bora Harris at 503-936-8020 or borahbora@aol.com.