Life in the Rural South 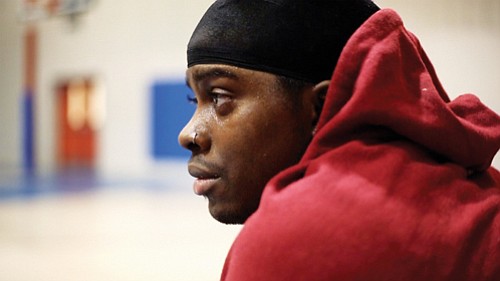 Quincy Bryant in the documentary "Hale County This Morning, This Evening."

A gripping portrait of life among black people in the rural south is the subject of a new award-winning documentary “Hale County, This Morning, This Evening” which gets multiple screening this weekend thanks to the Northwest Film Center at the Portland Art Museum.

Portland Observer movie critic Darleen Ortega, in a review earlier this year, called the film an “uncommonly specific and compassionate” look at life in a mostly black, rural community in Alabama. The portrait of two young African-American men was shot over the course of five crucial years in their lives and is credited for being void of the traditional struggle on which documentaries about the black experience often center.