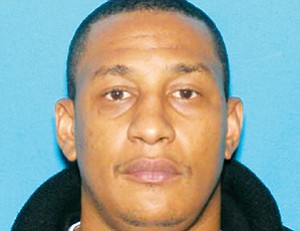 The Portland Police Bureau, in partnership with Crime Stoppers of Oregon, is asking for the public's help to solve a 2017 homicide.

Police responding to a report of a shooting found Antonio Garrett, 40, also known as "Munchie," dead inside a white Mercury sedan that crashed on Northwest Fifth and Everett a few minutes past 10 p.m. on Thursday, Sept. 7, 2017. The Oregon State Medical Examiner later determined that Garrett died from a gunshot wound. There are no suspects in the shooting and no known motive.

Information learned from social media sites such as Facebook, Twitter or YouTube should be shared as these tips may lead to the identification of a suspect or suspects. Links can be shared anonymously through Crime Stoppers. Visit the App Store and download P3 Tips. You can also call the Crime Stoppers tip line at 503-823-4357.