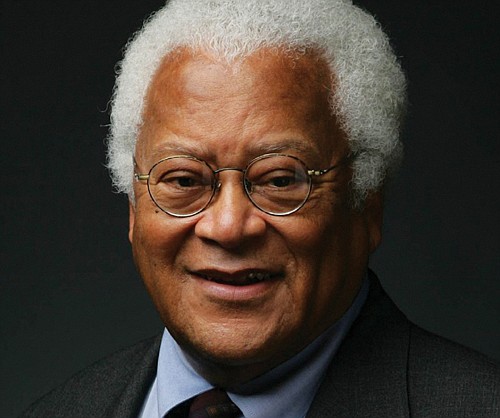 Rev. James Lawson, one of the key architects of the modern Civil Rights Movement, is coming to Portland to assemble an Institute on Nonviolent Civil Resistance at Portland State University, starting a five day visit with a public talk on Wednesday, April 24, from 6 p.m. to 9 p.m. at the University Place Hotel and hosted by PSU’s Students United for Nonviolence .

A close colleague and friend of the late Rev. Dr. Martin Luther King Jr., Dr. Lawson led some of the most capable civil rights campaigns of the 1950s, 60s and 70s. Most notably, he organized sit-ins at racially segregated lunch counters in Nashville, Tenn., which ultimately led to desegregation of those facilities and other public accommodations.

“Few grasp that nonviolent direct action requires planning, preparation, strategizing, recruiting, outreach, messaging and all the mechanisms needed for a campaign, including fierce discipline,” said Lawson in announcing the plans for the Portland civil resistance chapter, its sixth assembly to date. “This doesn’t happen spontaneously. It must be done systematically.”

Participants in civil resistance start by focusing on the history of nonviolent action that has been found wherever scholars have searched for evidence of social movements. They learn both the theory and practice of nonviolent struggle from case studies, planning tools, exercises, skits, and research, taught by a faculty of experienced scholar practitioners and facilitators.