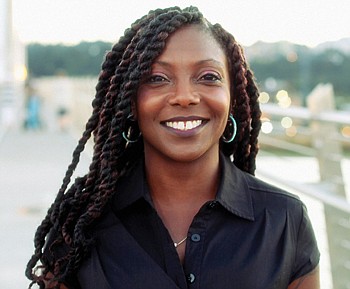 Tricia Brand held the post on a temporary basis since last year and has been responsible to other duties related to equity over the past few years. She recently played an instrumental role in the college’s presence as part of the National Conference on Race and Ethnicity in Higher Education, school officials said.

Brand began her tenure at the college in 2014 as the Associate Dean of Students at PCC’s Southeast Campus. There she helped establish the campus’ first ever Resource Center for providing direction to services such as academic advising, the orientation center, testing and placement and career exploration. She was also the campus’ Title IX investigator.

In the past six months, Brand sponsored multiple college-wide social justice workshops, attended by more than 200 employees. She has assisted the president’s office with organization of PCC Faculty and Staff of Color caucuses and the Communities of Color Council. In April, she represented the college on a panel regarding equity in the workforce called “How Oregon Works.”

Brand previously served in a variety of administration positions at Lewis & Clark College since 2009, and before then worked at the University of Arizona starting in 2006.