PDX Jazz Fest is Back 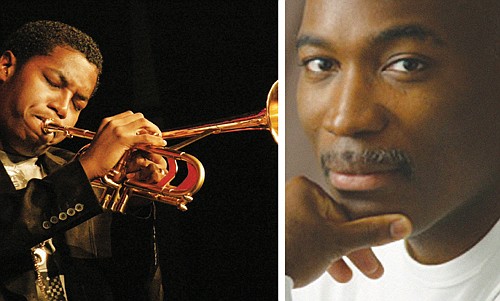 The 16th annual 2019 Biamp PDX Jazz Festival — set for Wednesday, Feb. 20 through Sunday, March 3 — will include a wide array of headliners, which celebrates Black History Month. While the festival traditionally opens on a Thursday, it will kick off a day early this year with an exciting performance by New Orleans trumpeter Christian Scott.

Ramsey Lewis, who was initially announced to perform, has retired from active touring and has been replaced by NEA Jazz Master Pharoah Sanders. This year marks the 50th anniversary of Sanders most iconic work, “The Creator Has a Master Plan.”

Portland’s Darrell Grant will be honored as this year’s Portland Jazz Master.