Clamp down could net $376 million 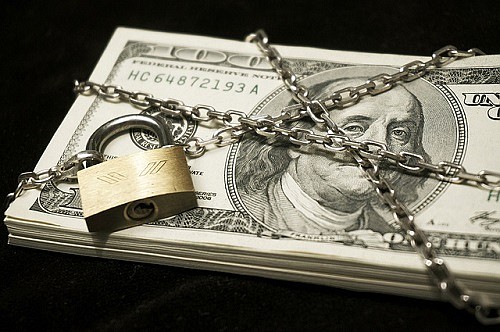 Large multinational corporations would have a harder time shielding their profits from Oregon taxes if the state reinstated a law it discarded in the 1980s.

According to a new report by the Oregon Center for Public Policy (OCPP), by once again requiring the complete reporting of corporate profits, Oregon could net an additional $376 million in revenue.

Large corporations have minimized their Oregon tax bill for years by hiding profits overseas. This has pulled hundreds of millions of dollars from Oregon schools. Complete reporting would make corporations come clean about all of their profits taxable in Oregon.

Due in part to offshore tax avoidance, the corporate income tax today makes up a much smaller fraction of all income taxes collected by the state than it did four decades ago.

Offshore tax avoidance involves shifting profits from the place they were earned to a place that levies little or no taxes on corporate income, said Hauser. Because this strategy requires having subsidiaries in different jurisdictions, it is large, multinational corporations that employ it.

Under current law, Oregon only gets to tax a corporation’s share of U.S. profits attributed to Oregon, even if those profits have been reduced by the corporation’s artificial shifting of profits abroad.

The Oregon Center for Public Policy estimated complete reporting would result in Oregon collecting about $376 million per budget period. This is a conservative estimate.

Reinstating complete reporting ought to be a priority for an Oregon Legislature that is looking to find a way to better fund our schools and essential services. Making large multinational corporations pay their fair share is common sense.

Daniel Hauser is policy analyst and Juan Carlos Ordóñez is communications director for the Oregon Center for Public Policy.