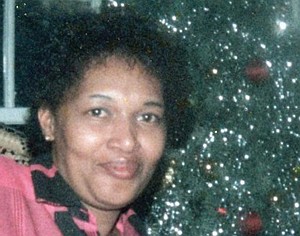 She was preceded in death by her father; a brother Meade Lee Grier Jr.; a sister Judith Anne Brooks; her husband Charles Edward Lawrence and son Brian Earl Ballard.

She attended Eliot Elementary and Washington Monroe High School in Portland. She worked for many years as a Certified Nurse’s Aid all over the Portland-metro area. She enjoyed card games and other social events and shared a special love for her cat Skippy.

She was laid to rest during a service on Dec. 27, 2018 next to her late husband at Willamette National Cemetery.