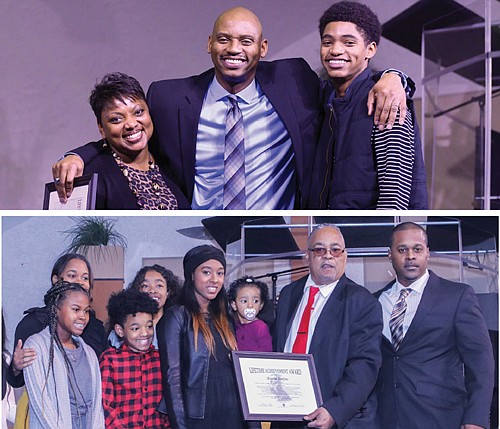 Wilson was recognized during the MLK holiday celebration for his efforts of achieving a high graduation rate and low dropout rate at the majority-black Benson High School. Washington was recognized for carrying the torch of Oregon’s oldest, continuous minority publication, the Portland Observer, now in its 49th year of operation.