The fight against unjust prison gerrymandering 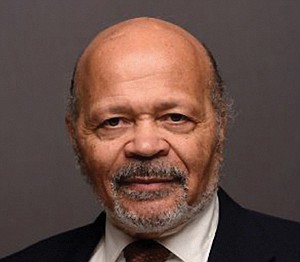 In addition to stealing bodies to gain political power, these rural areas receive increased federal funding based on their inflated population figures. This takes money from inner cities where many of the inmates had lived and redeposits those funds into the rural, predominantly white areas where the prisons are located. This is a win-win for white supremacy and a significant handicap for urban areas victimized by a lack of services, over-policing and courts that hand down harsh sentences.

The year 2020 is coming and we must fight against all attempts to foster white supremacy, including prison gerrymandering.