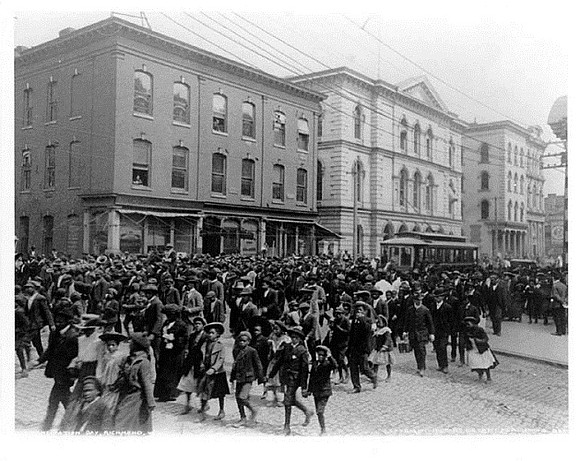 Beyond Black, a community development corporation that aims to strengthen the African American and black community in the Rockwood neighborhood of Gresham, invites the community to a Juneteenth celebration at Vance Park, 1400 S.E. 182nd Ave., on Wednesday June 19 from 2 p.m. to 10 p.m.

Juneteenth is the oldest known celebration commemorating when slavery was abolished throughout the entire United States.

Beyond Black hopes this event will draw on and accommodate the many former residents of north and northeast Portland who have been pushed to reside further east by gentrification.

Beyond Black CDC invites the entire Rockwood, Gresham and East County community to join them for the festivities, as there will be live entertainment, fireworks, food, educational and cultural booths, and more. There will also be booths run by the Multnomah County Library, Multnomah County’s Healthy Birth Initiative program, and more.