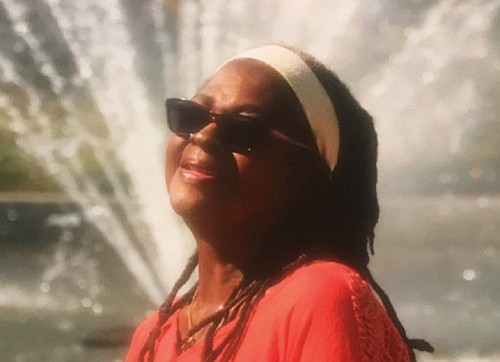 Sybil McMurry (Lomax) went home on March 4, 2019. She was born in Kansas on June 23, 1940 to Floyd Lomax and Myra Wynn. She moved to Vanport in 1943, leaving the community just three days before the 1948 Vanport Flood. She spent the rest of her life in Portland where she attended Boise and Jefferson High schools.

Sybil completed an accounting degree at Western Business College. She interned at the Bonneville Power Administration and then continued to work at Bonneville until she retired. She married Oscar McMurry and raised six children and a significant number of extended family children together. Her doors were always open to family and friends to enjoy times together, good food, good music, dominoes and card parties. The gatherings at the Lomax House were regular occurrences in the neighborhood.

Sybil was spiritual and embraced a belief which included Islam and Christianity. She exposed all her children to the highest callings left each to choose their own path. She enjoyed working in her community and belonged to and supported many clubs, most memorable was the Northeast Little League for her five boys, Blacks in Government, Eastern Star and the Jet Set Cruiser because Sybil loved to travel.

Sybil was a generous soul, kind, loyal, down to earth, happy and wise. She shared her wisdom with all her children, grandchildren and her great grandchild. She was preceded in death by her parents; her brothers Raymond and Eddie Lomax; her stepmother Jeanette Massey; Rosie Sims, Arilena Moore and brother Louis Wade; her son Keith McMurry, daughter In-law Shandrea Horsley; her grandson Demarcus Bradley and her great grandson Demari Bradley.