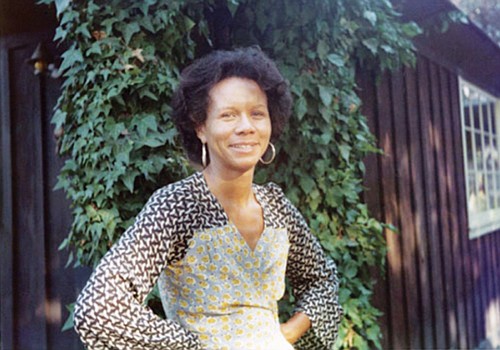 Kathleen Collins, the late African-American, poet, playwright and film director whose contribution to women’s and African America cinema was significant, will be honored during this year’s POW Fest, the Portland Oregon Women’s Film Festival.

The 12th annual event opens Wednesday, March 27 at the Holocene and continues through Sunday, March 31 at the historic Hollywood Theater, Clinton Street Theater and Holocene.

Collins’ work was significant in conveying images of people of color, particularly women in ways that even now are rarely seen in popular culture. Her 1982 masterpiece “Losing Ground,” will screen on Saturday, March 30 at 7 p.m. at the Hollywood theater with Collins’ daughter in attendance.

Tickets and a complete schedule are available by visiting powfilmfest.com.