A Showcase of Portland Soul 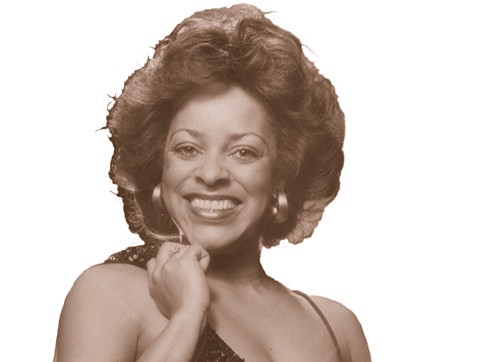 A vital piece of Portland’s soul music history and an R&B and jazz music showcase of historic proportion will be celebrated when Portland vocalist extraordinaire Shirley Nanette joins the Albina Soul Revue Band to perform her seminal 1973 album ‘Never Coming Back.’

Representing intergenerational musicians from Portland’s Albina area of north and northeast Portland, the special Shirley Nanette and the Albina Soul Revue concert is slated for Saturday, April 13 at 9 p.m. at the Holocene, downtown. An after-party will feature deejay sets from Grammy-nominated Jon Kirby of the Numero Group and Bobby D of XRAY FM.

Nanette has long been recognized for her dynamic vocal sensibility. Winner of the first Star Search completion in 1983, she has performed jazz and classical works at national festivals, on network television and with the Oregon Symphony. In 1973, she released “Never Coming Back,” featuring an exceptional cast of Albina area musicians.

The upcoming show will be the first time Nanette has performed the entire album in its entirety.

The music of the Albina Soul Revue Band under the direction of Tony Ozier is comprised of musicians of color who represent a lost era in Portland soul, performing original selections from the 1960s through 1980s.

Shirley Nanette and the Albina Soul Revue Band is a World Arts Foundation of Portland production, the group which produces Portland’s largest annual Martin Luther King Jr. celebration, and is presented by the Albina Music Trust and Holocene. Tickets are $15 in advance and $20 at the door and available online by visiting holocene.org.